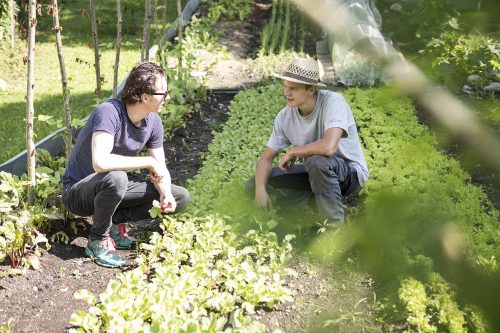 For 2 years I have not let up with my desire to have my own vegetable garden, specially designed for the #wildeweiberküche SCHWANEN.

The whole thing was learning by doing for me. I had no idea about gardening. Thank God I know two Swiss, Katharina and Johannes to be precise.

The two of them run a wonderful urban gardening project in Zurich. They taught me pretty much everything you need to know about gardening in a crash course. From crop rotations, tools, where to even buy seeds and an irrigation system and the whole daily business. 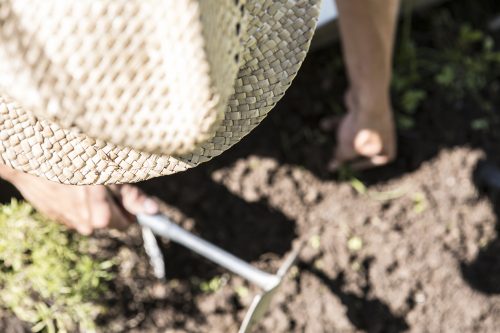 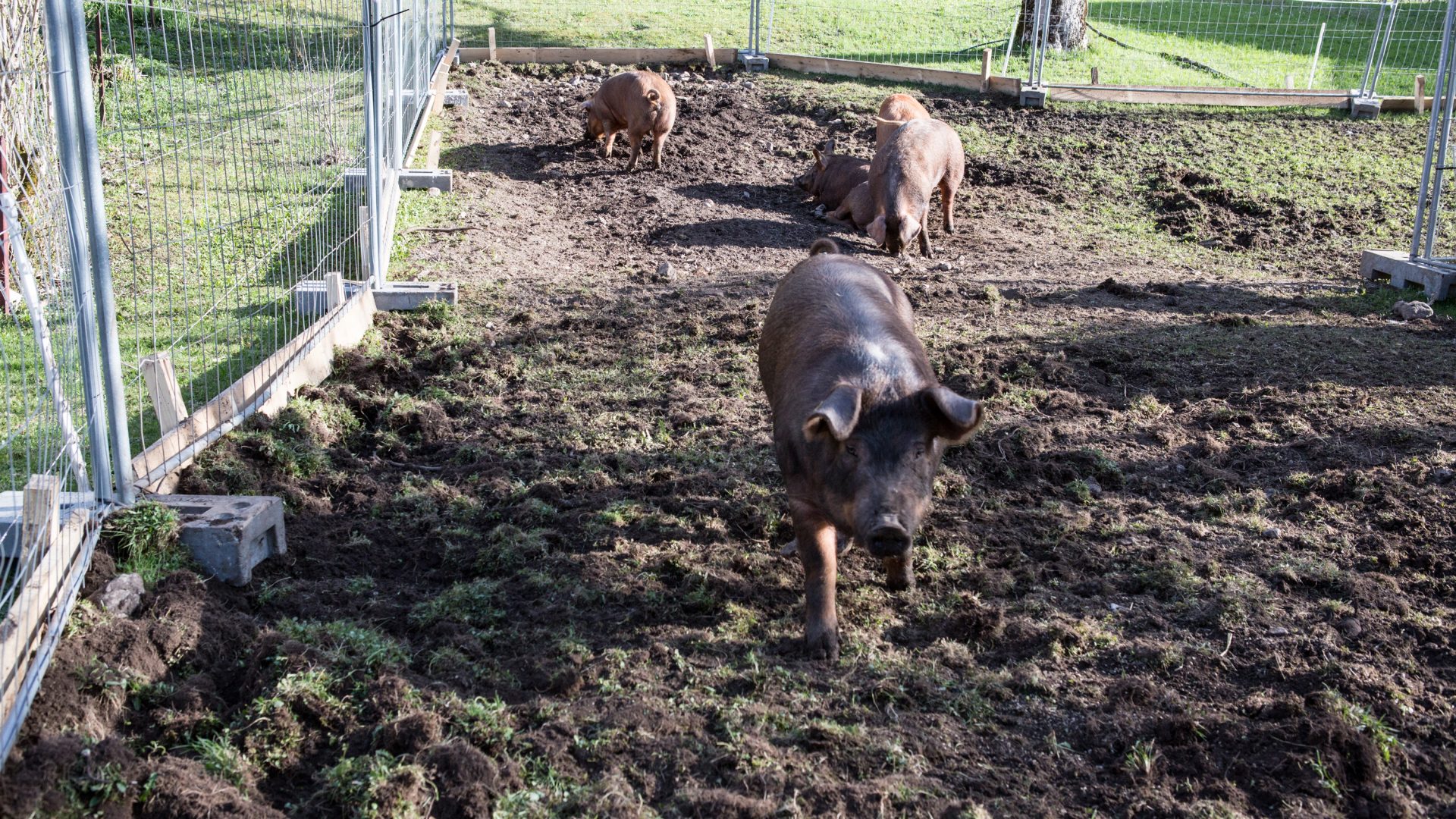 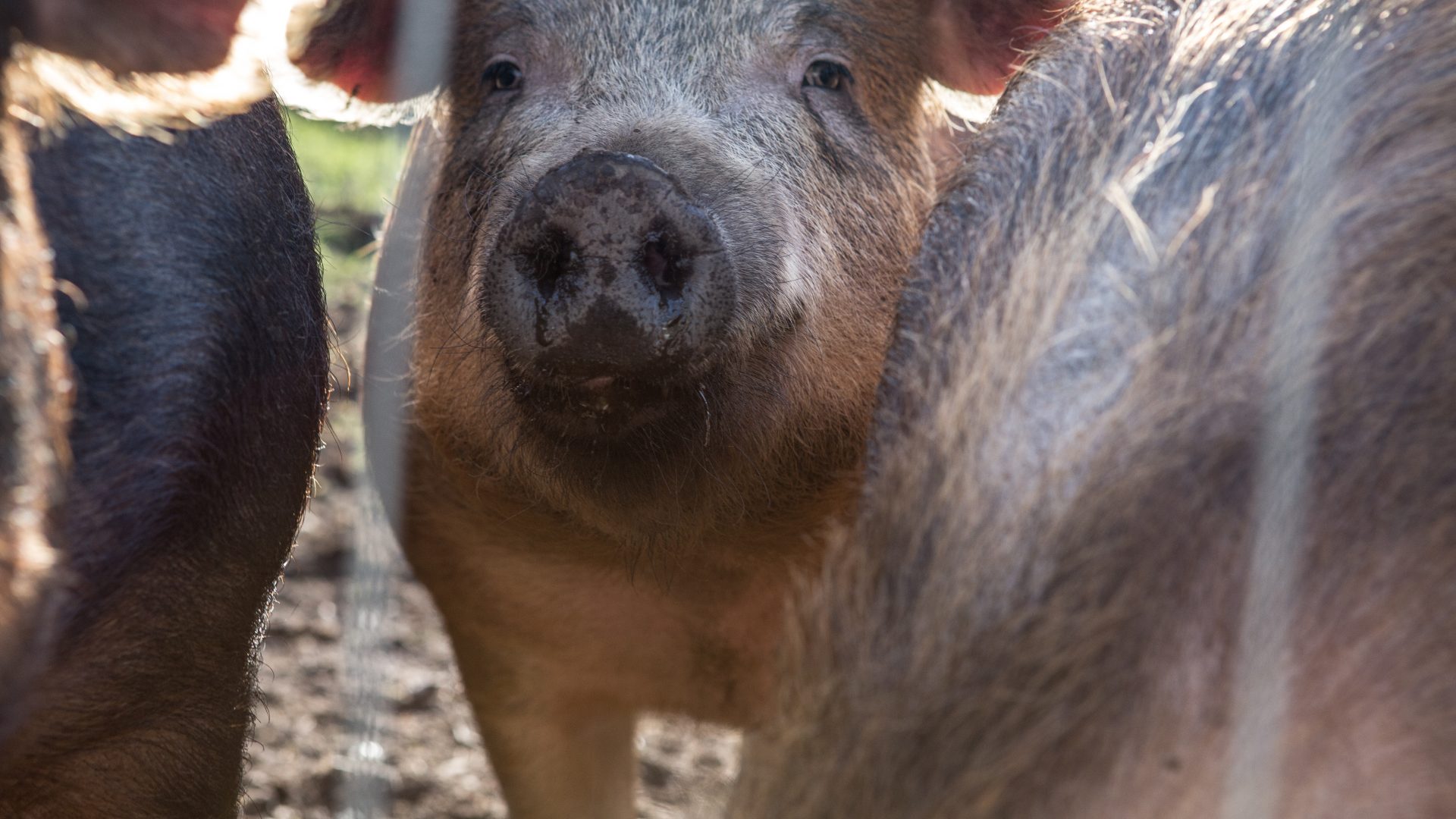 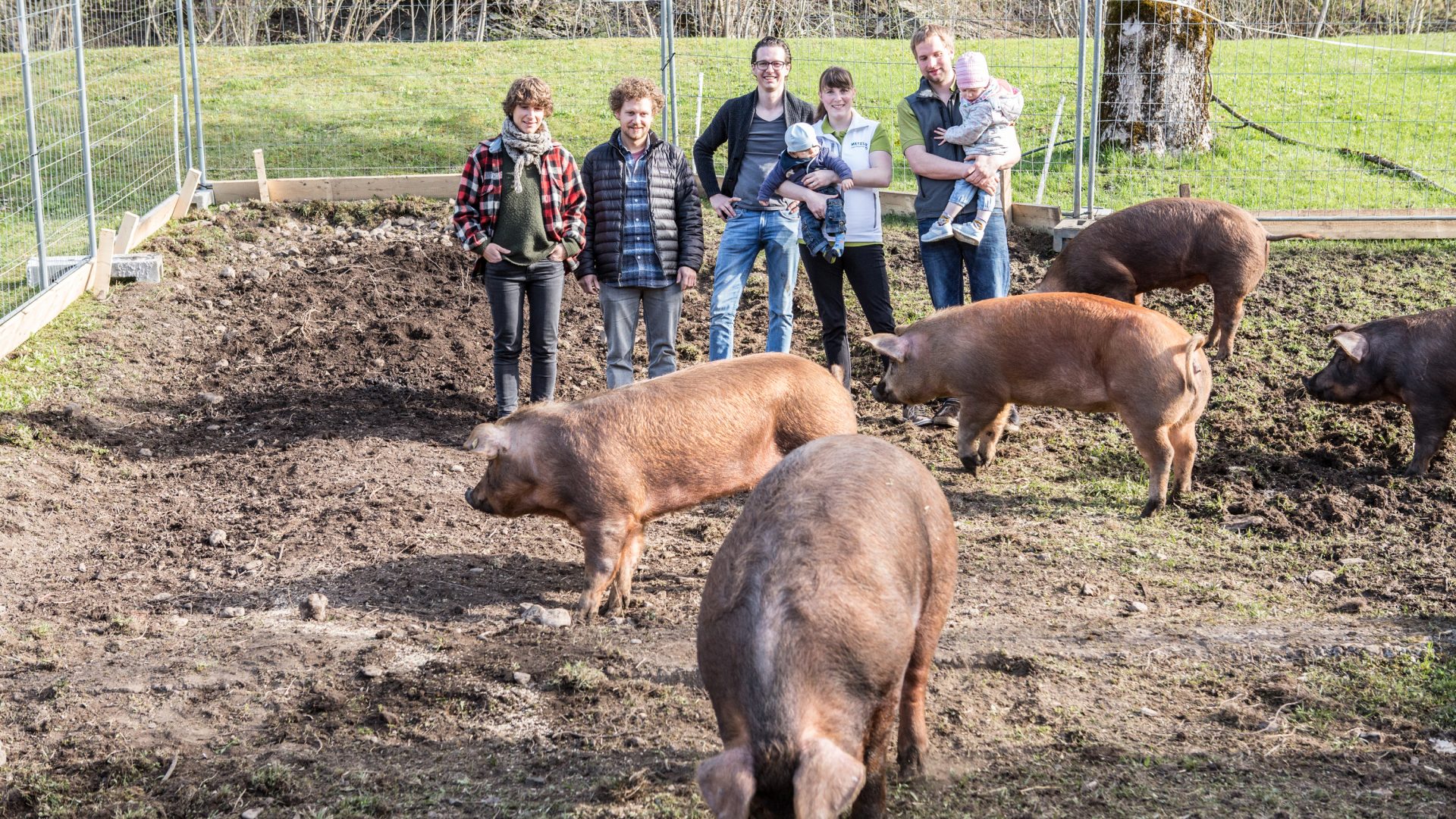 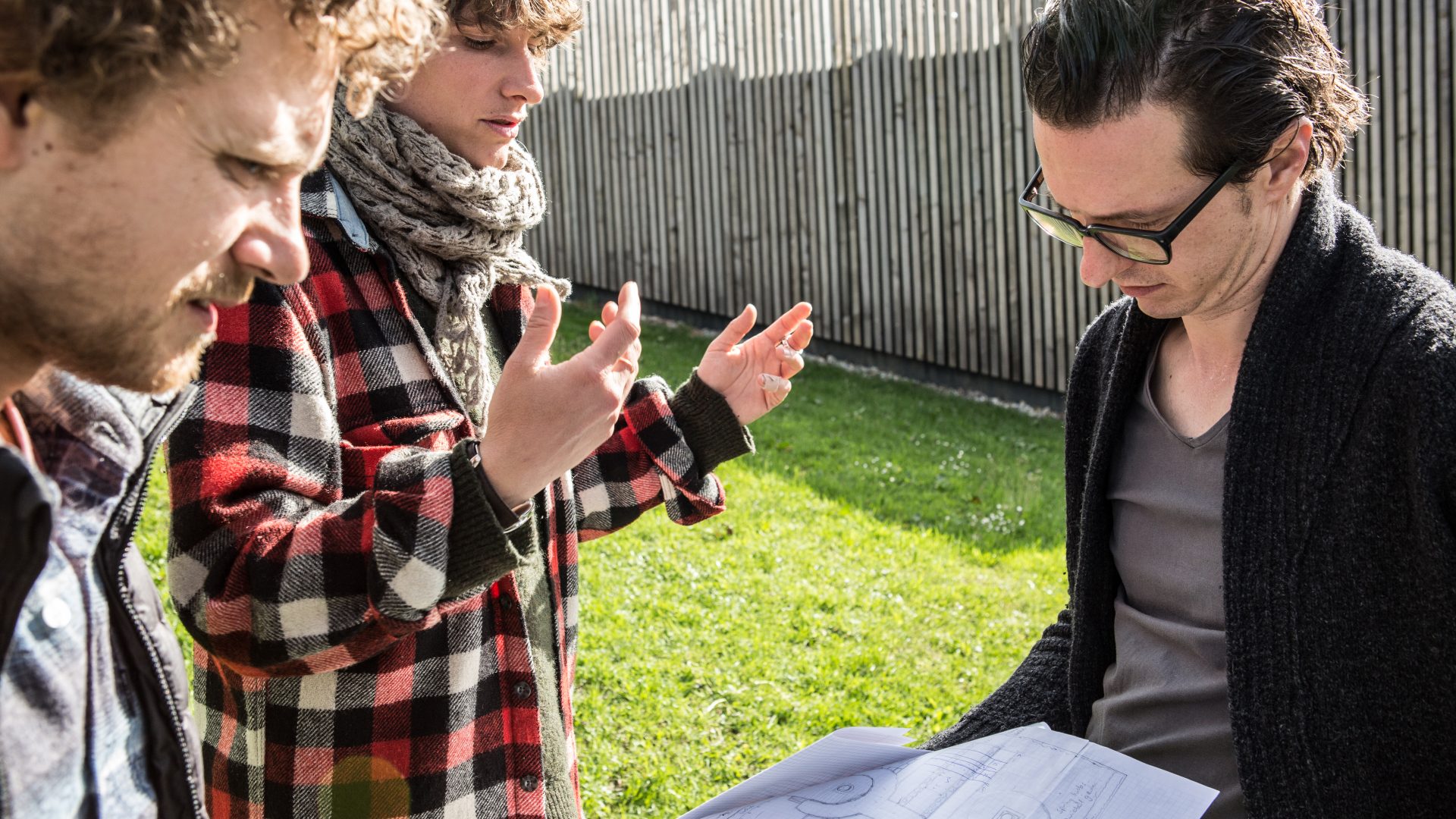 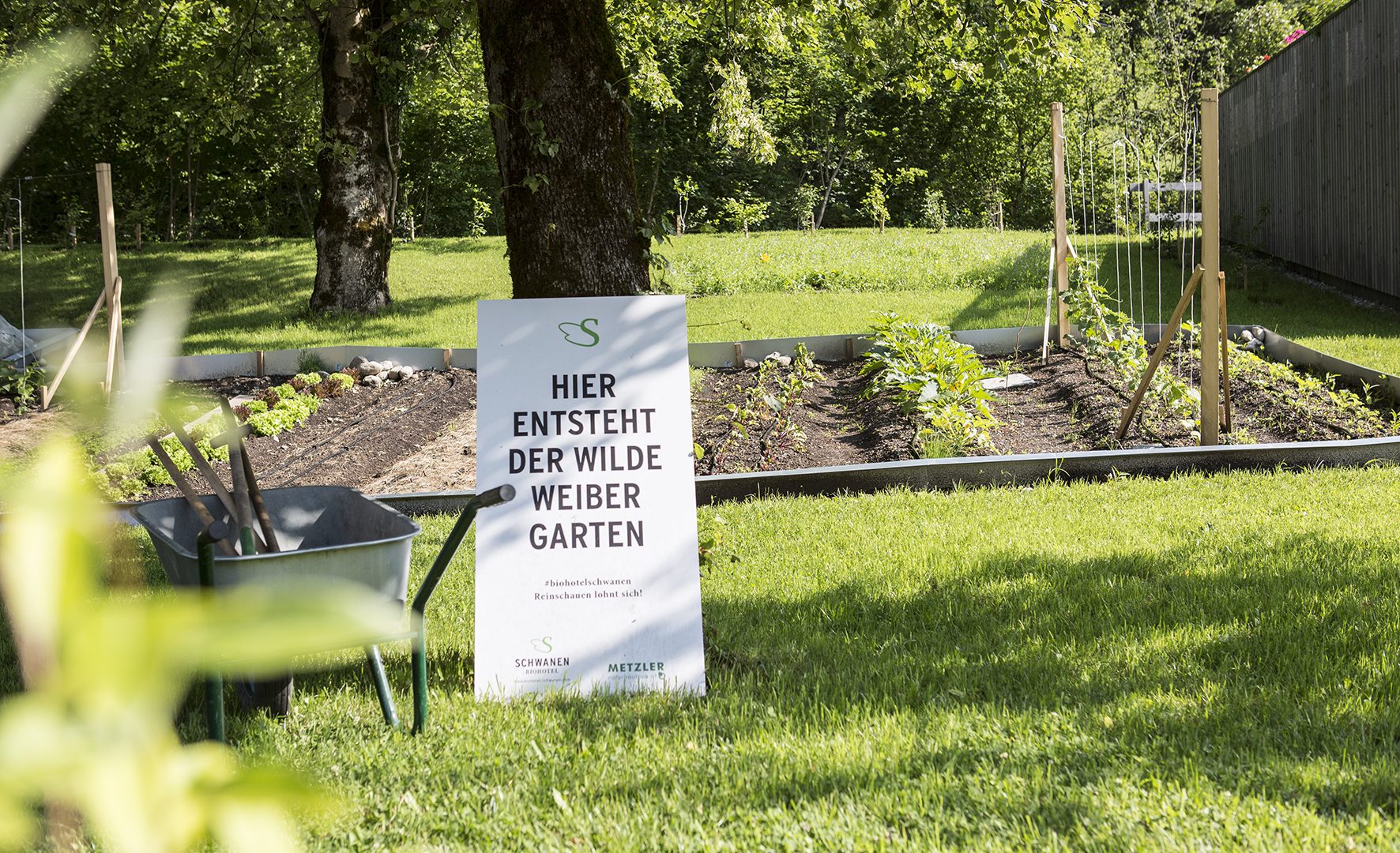 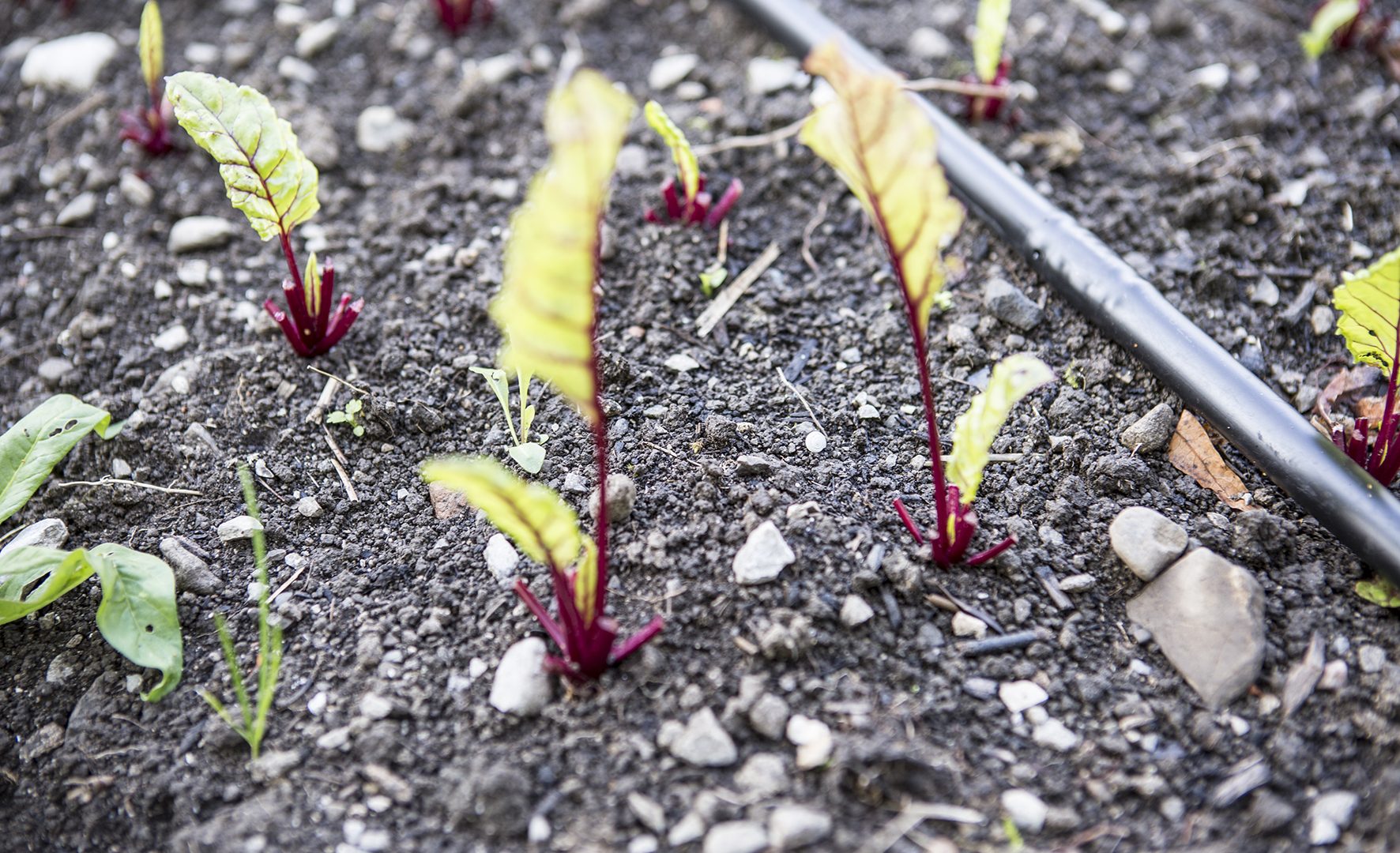 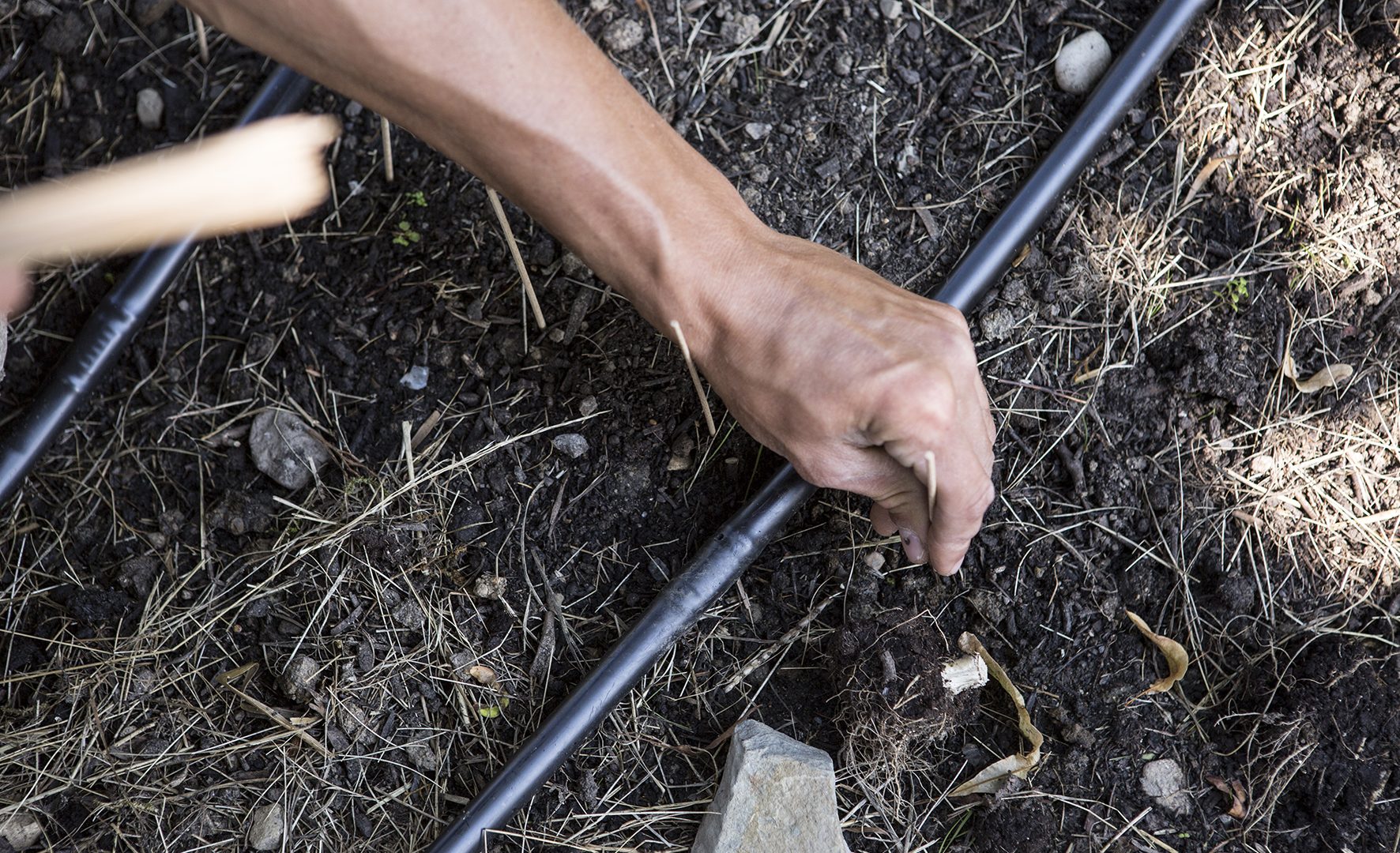 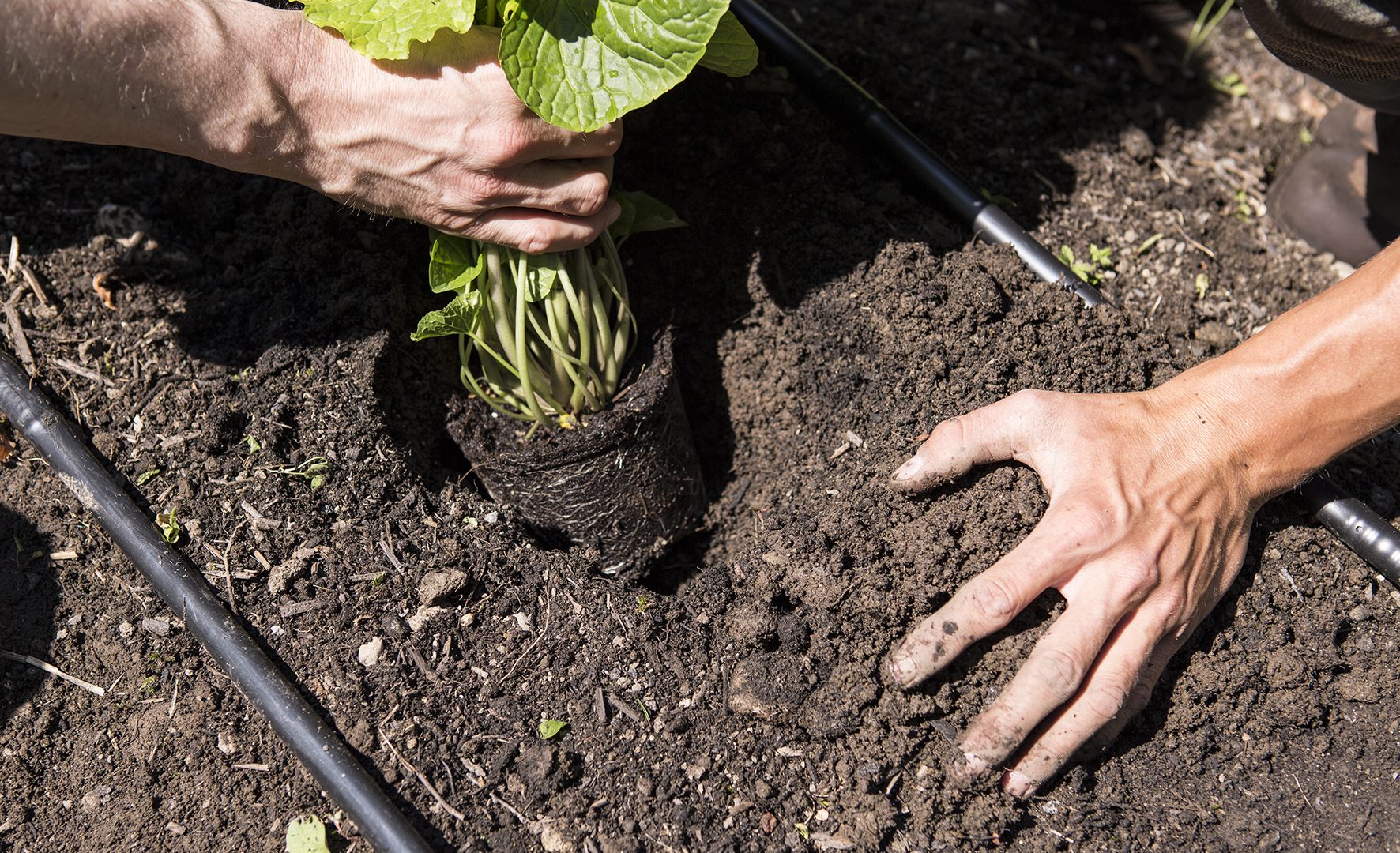 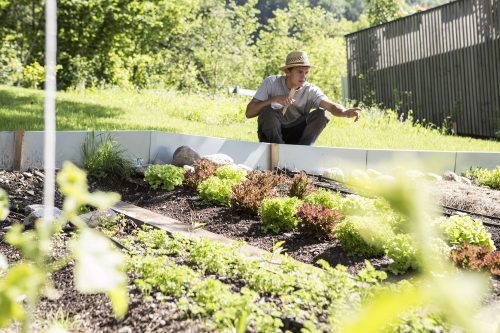 The idea with the Duroc pigs came from Johannes - and a few phone calls later it was already implemented: To dig up the soil 5 Duroc pigs from the Metzlers from Egg were employed for 2 weeks as temporary workers with us. They loosened the soil, ate out grubs and weed roots and fertilized. Then we put humus and compost on top, before we did the first sowing at the end of April. And with the first sowing came Christoph, the next stroke of luck for me. A young Bezauer, son of an organic farmer and a really cool guy. He was on voluntary service in Ecuador for over a year and then at Noah's Ark in Lower Austria - now he's the gardener at the #wildeweibergarten.

Freshest food directly from the garden to the plate. 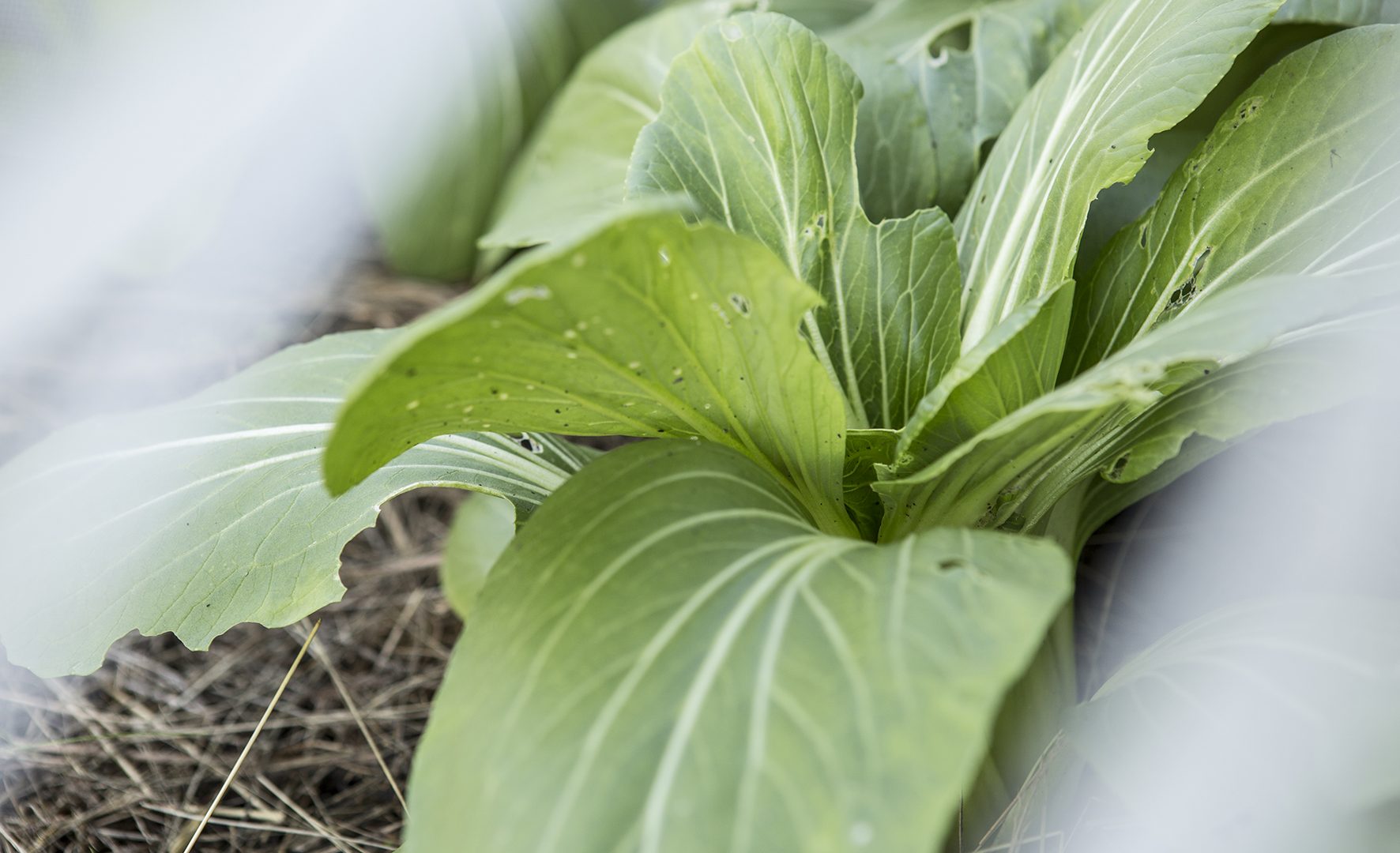 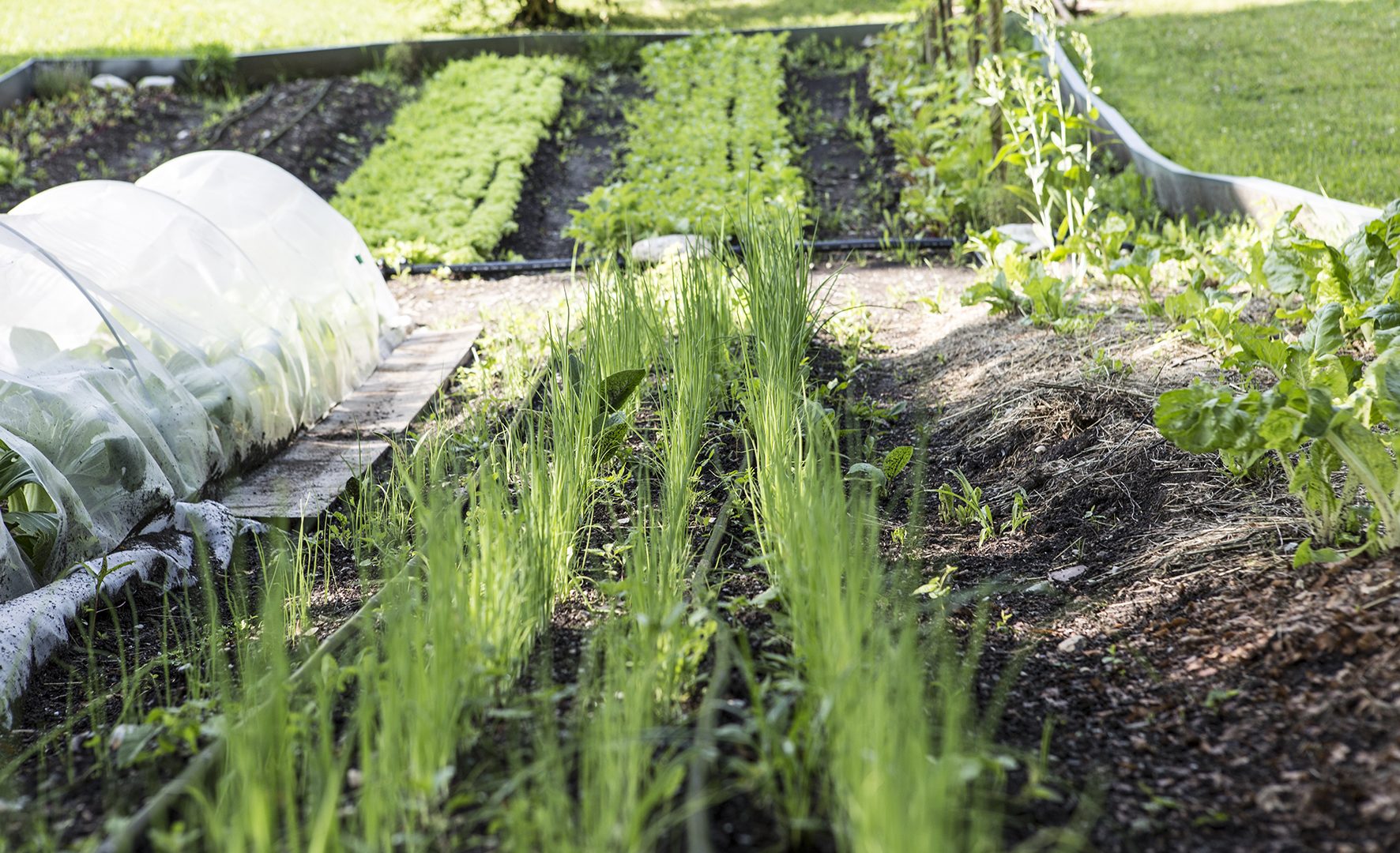 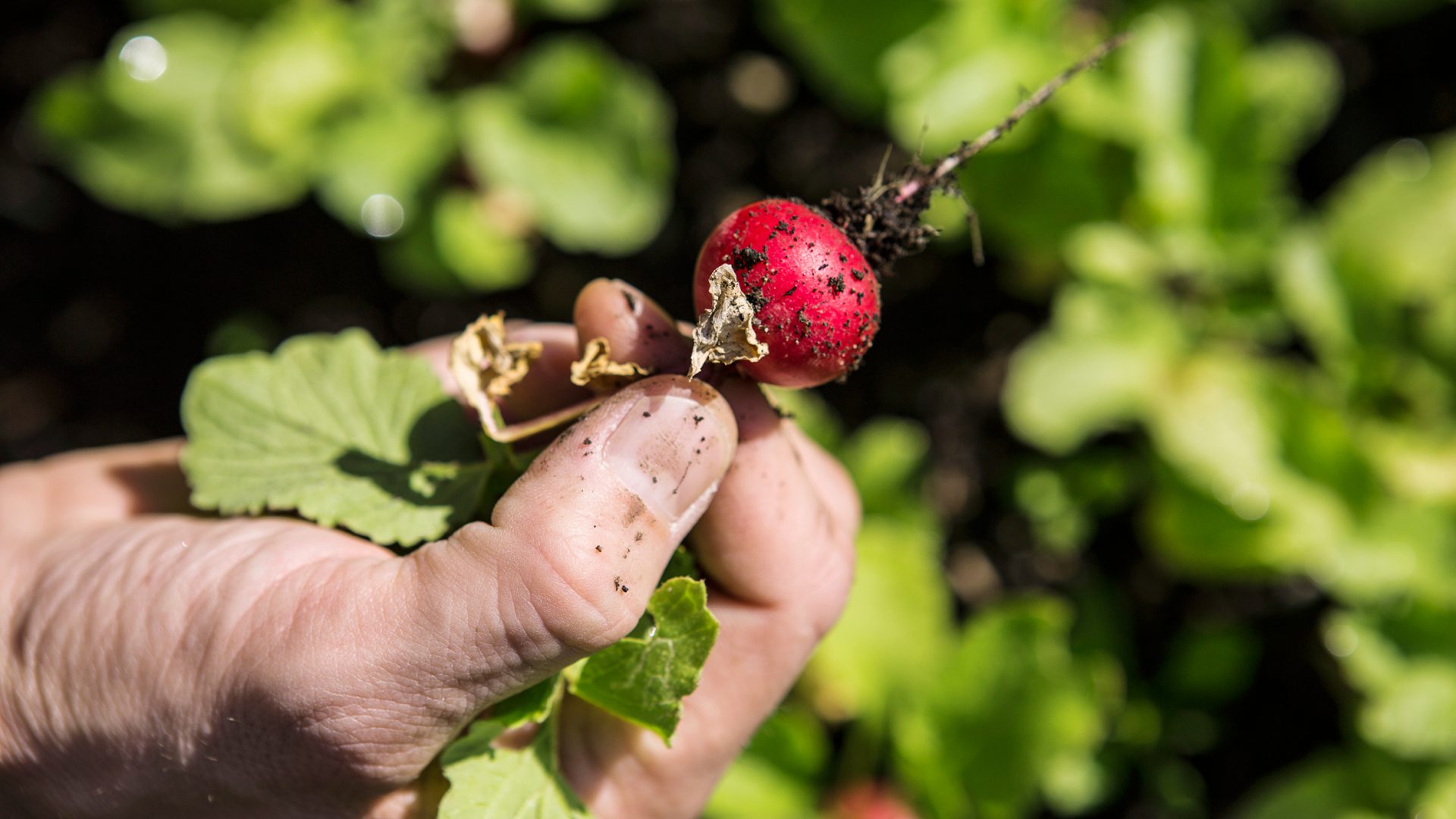 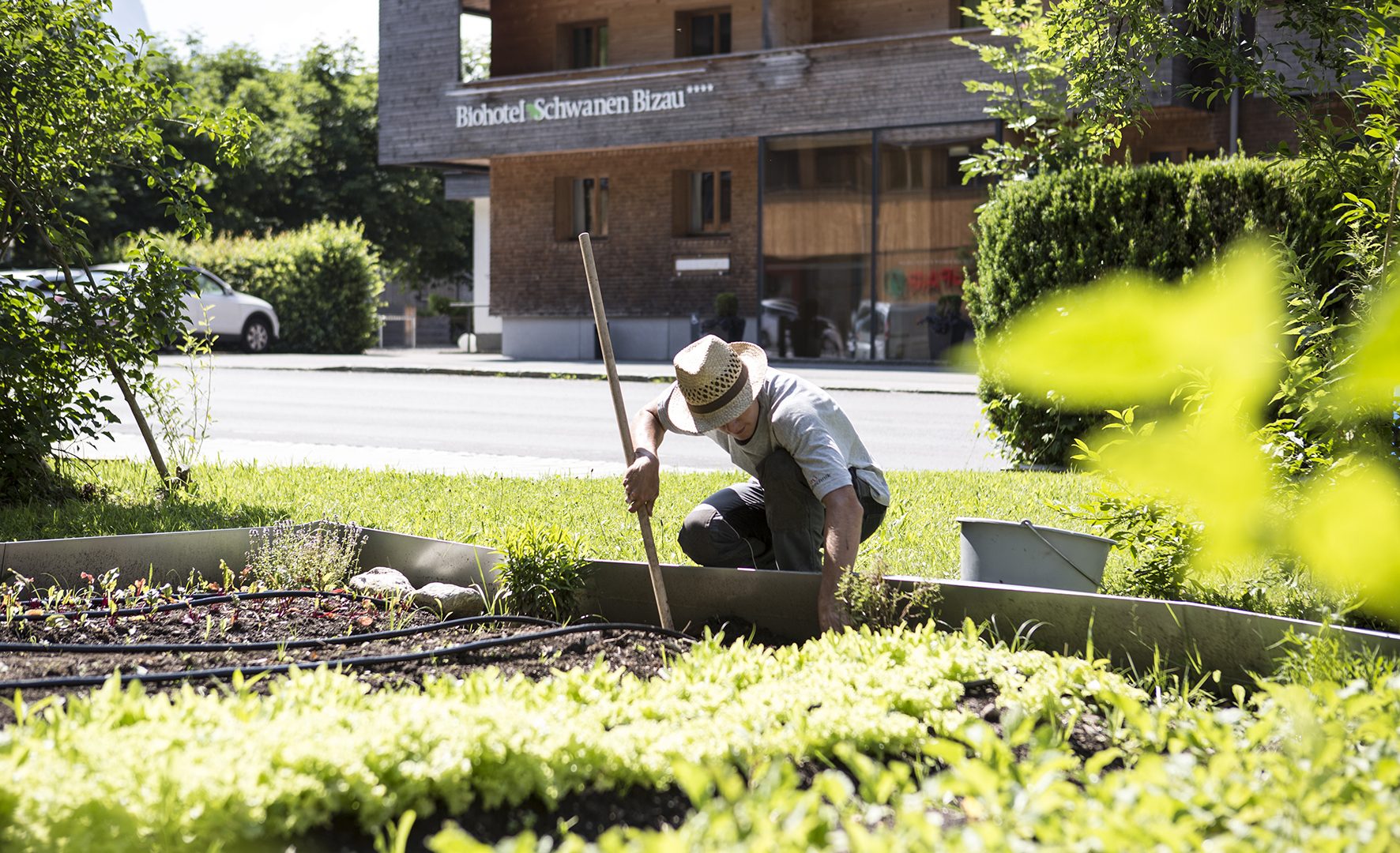 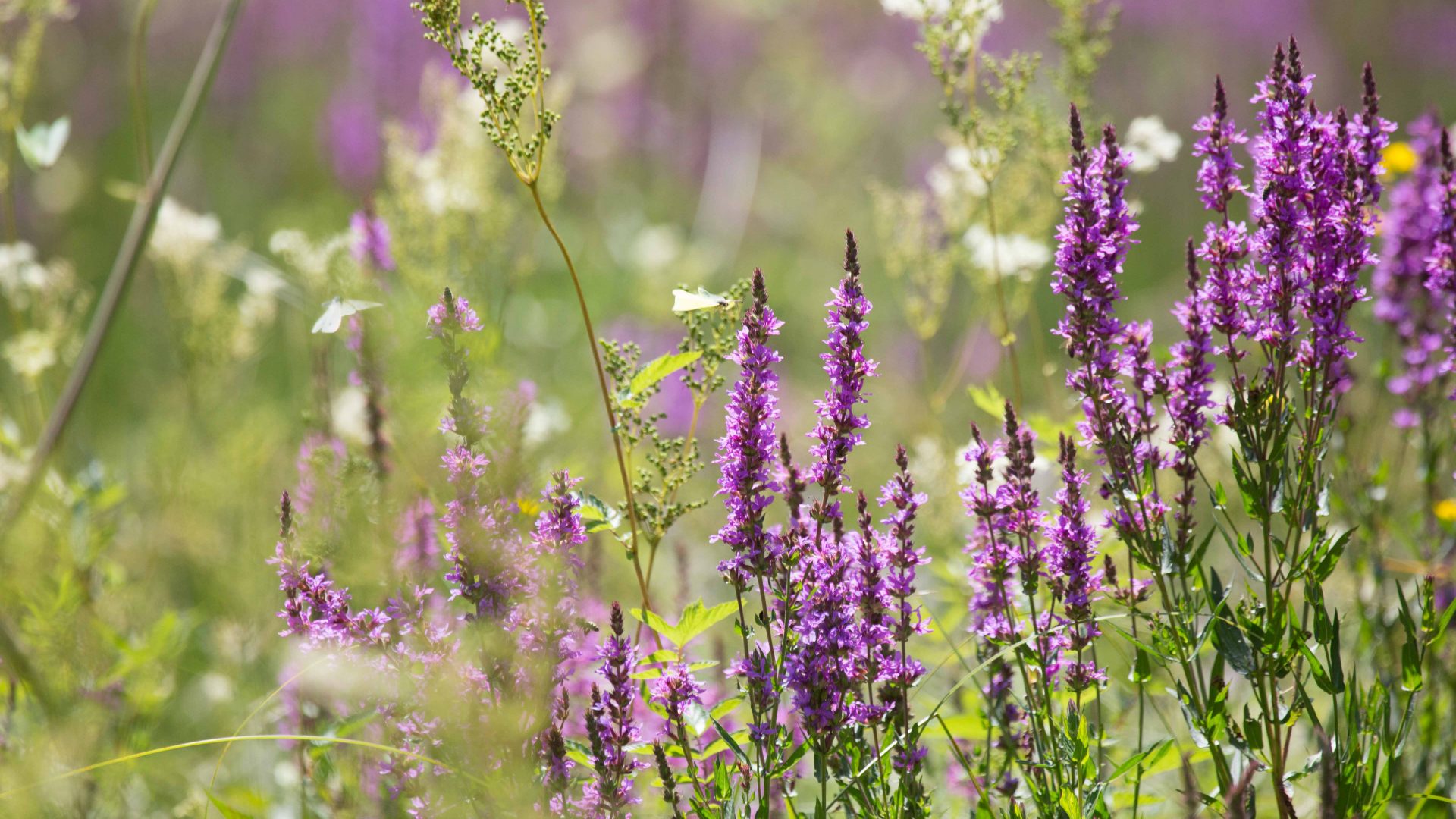 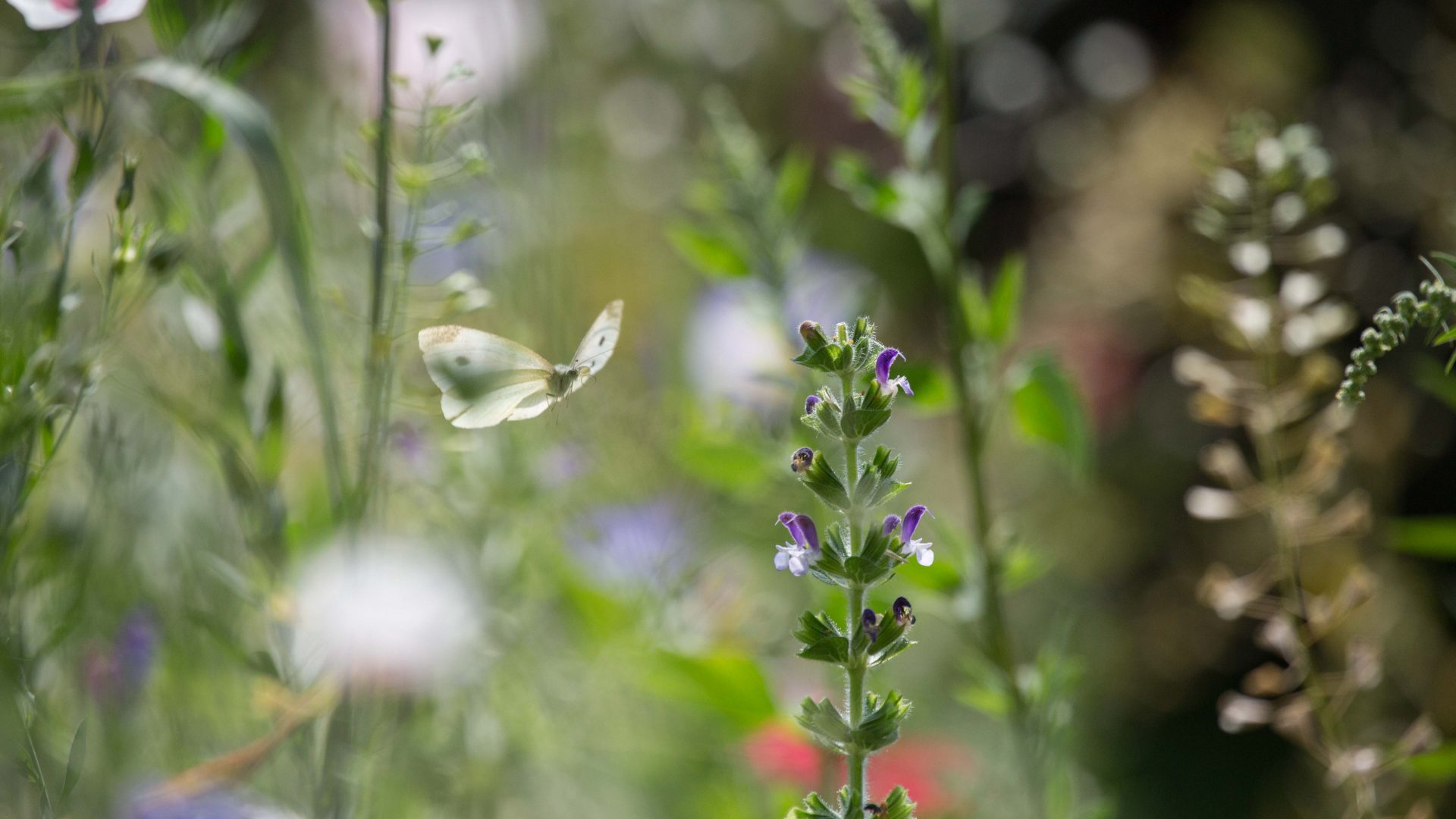 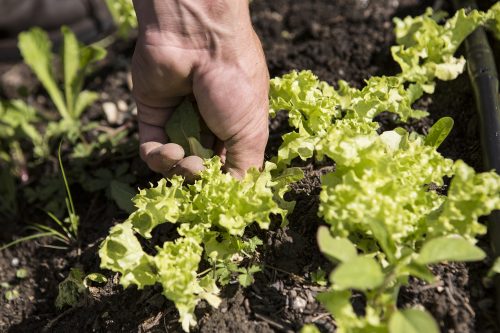 The field of about 180 m2 provides us with chard, pak choi, radishes, runner beans, cucumbers, zucchini, carrots, honeydew melons, arugula, cut lettuce and much more. The process of growing and harvesting is new to us and quite exciting! We celebrate the vegetables in a variety of ways - in our garden menu, as an appetizer, greeting from the kitchen, or as a cool side dish. Freshest food straight from the garden to your plate. An Guata! 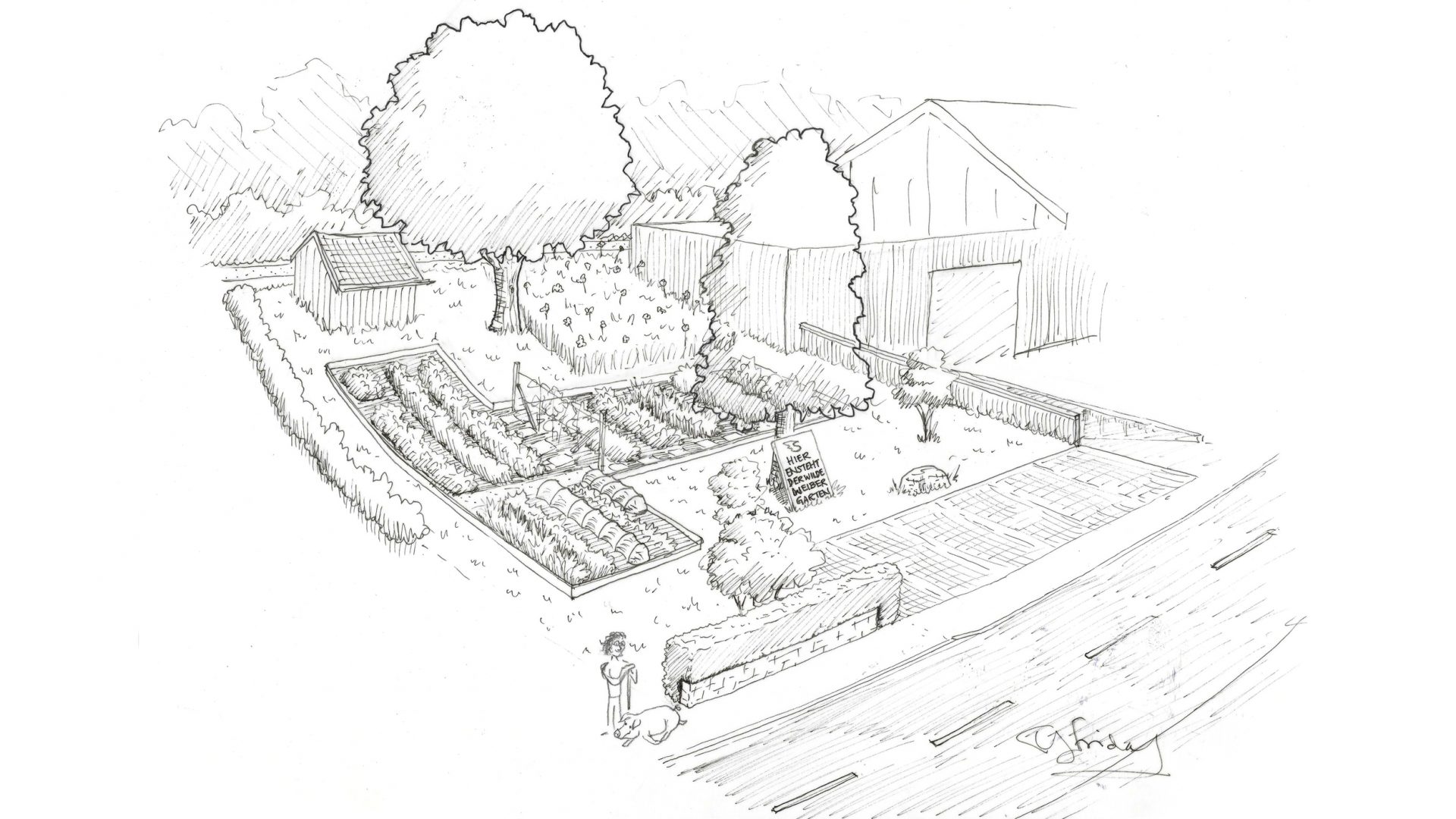 HERBS AND CHESTNUTS IN THE GARDEN

The transformation of the herb garden on the east side of the SCHWANEN was my first garden project . From the dry stone reading wall to the raspberry perennials and numerous Hildegard spices for the kitchen to the sanded down wooden tables, I made and implemented everything myself by hand. I liked the craftsmanship and what came out of it. Somehow it felt close to nature and fit the SCHWANEN. I was sure our guests would like it too. Two weeks of springbreak went down, but it was worth it. 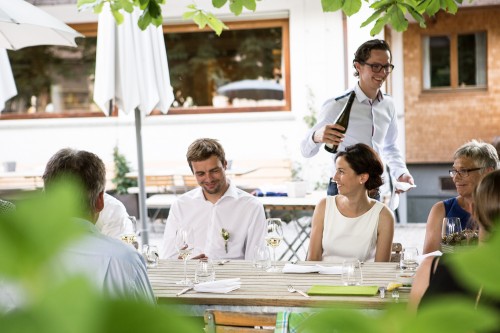 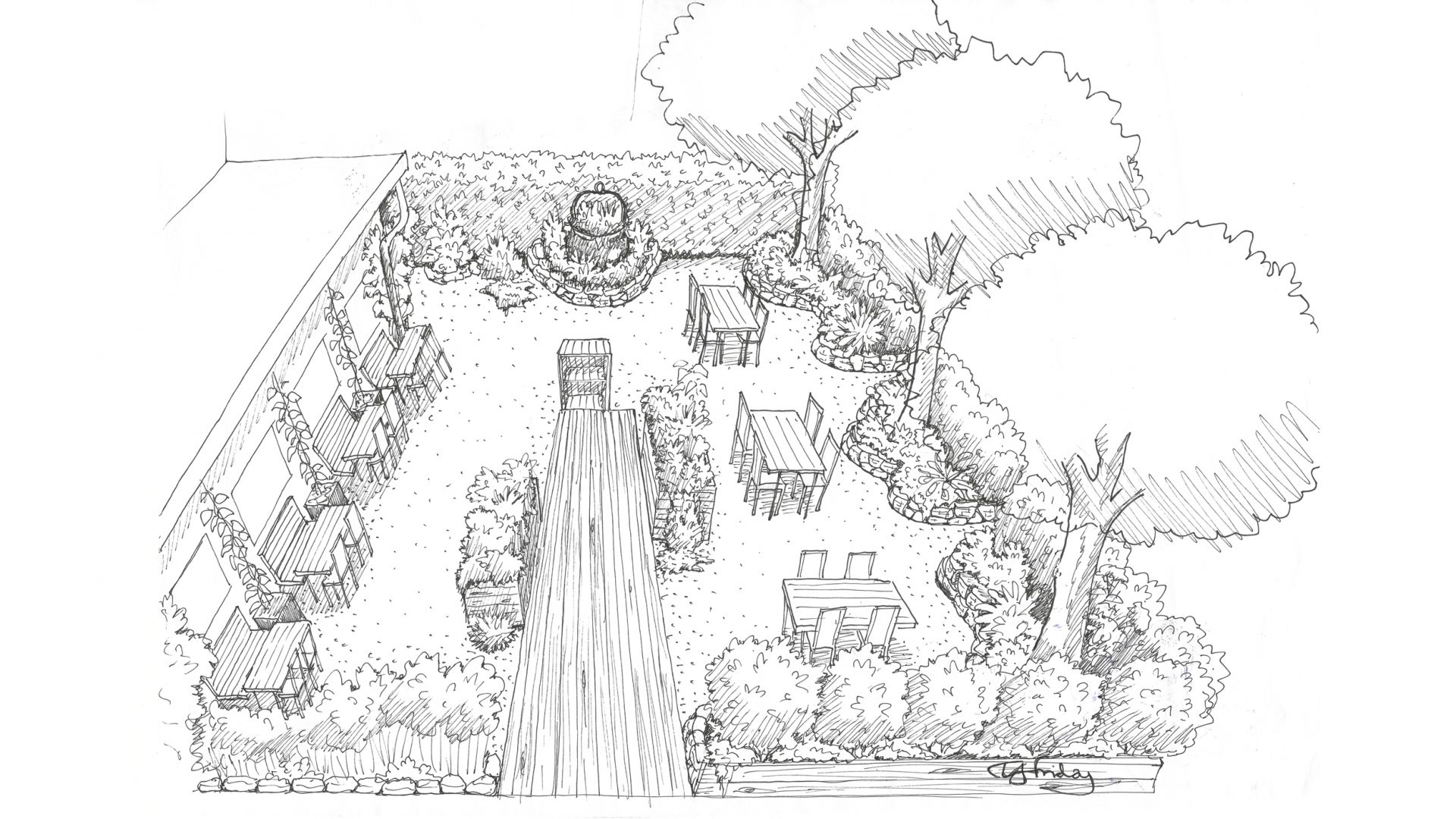